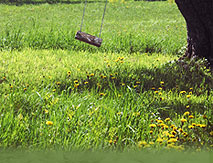 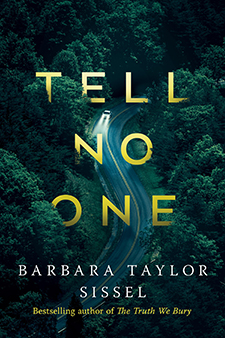 Caroline Corbett wants nothing to do with her father, Hoff, a man who abandoned her as a young girl and then vanished from her life almost thirty years ago. But when her beloved aunt expresses a dying wish to see him once more, Caroline, despite her failing marriage and other personal troubles, drops everything to look for him.

Harris Fenton found the father figure he'd dreamed of when he turned eight and his mother married Hoff—but his disappearance four years later left Harris with scars he carries even now that he is a father himself. While he has a beautiful family and a great job, he's hiding a shameful secret and a nightmare from his childhood.

Caroline's search for Hoff soon uncovers a host of disturbing clues and draws a threat of violence. Her mind churns with memories of her troubled history, while Harris is losing the battle against his own demons. But for both of them, dredging up the past will be dangerous, and confronting the truth could prove life shattering.